I'll Sing For You (Father of the Revolution) - Burning Bush 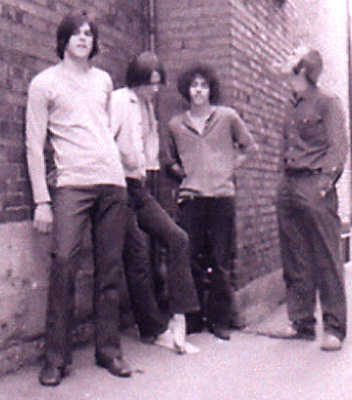 This song is copywritten as: