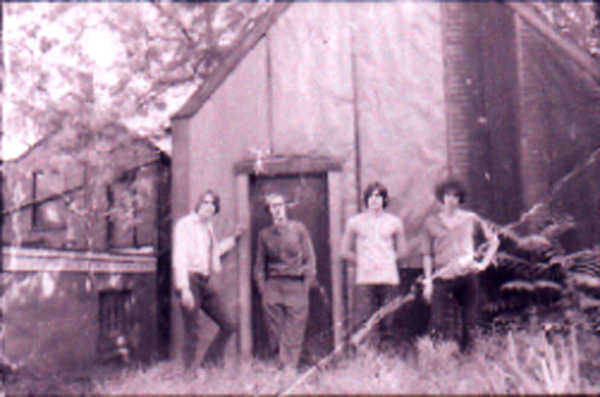 We had a couple of great years together writing lots of original material. This song written by Mike Siegel was one of our best and telling collaborations. We were very successful in establishing a following in Southwestern Pennsylvania. By the end of 1969 we dissolved the group. Its members headed back to college and I left for Germany. It was also the end of an era. The idea to 'let it happen' had become an invocation for coming generations with Disco and the Me Culture just around the corner. The message of this song still holds today. Consider the great apathy we now confront and peoples inability to react politically because of self involvement. The members of Burning Bush remain best of friends to this day even though life has led us on divergent paths. We still meet just about every year to recollect, compare lifestyles and play music.